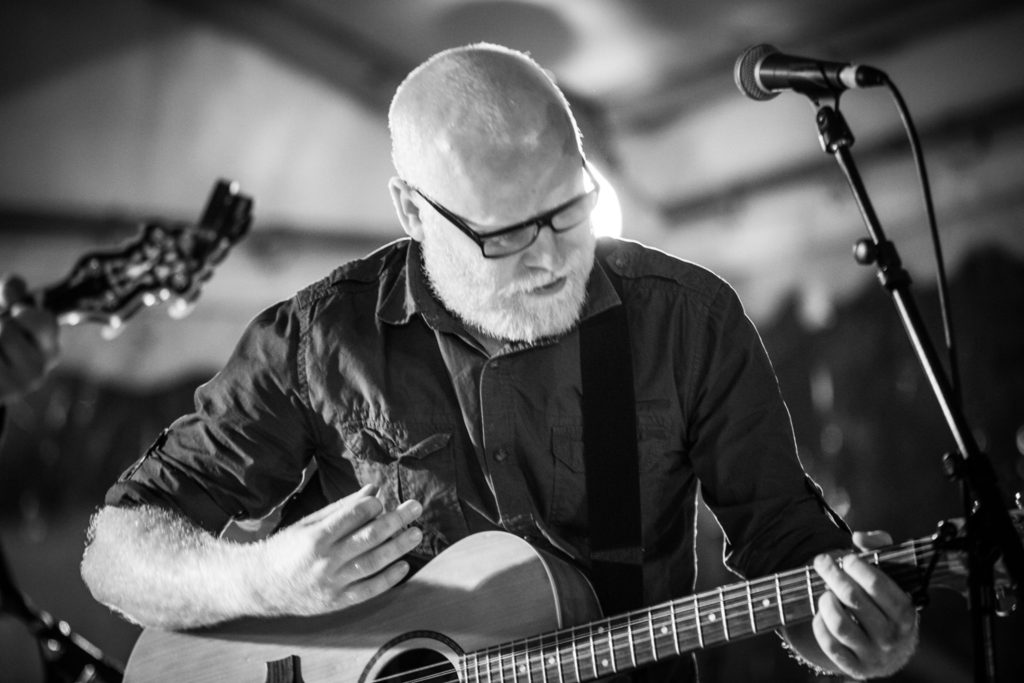 Albi (From Albi & The Wolves)

The festival will hear the awesome and inspirational sound of Chris Dent as guest this year. Chris is well known as from man of the award winning band “Albi and the Wolves”, winners of the 2018 Tui Best Folk Artists of the Year and described as one of the most engaging and captivating live bands in the country.
Chris Dent, a.k.a. Albi, is a soulful singer songwriter who wears his albinism with pride. Whether it’s hitting the road with his award winning band Albi & The Wolves, causing musical chaos with Zarek & Albi in Europe or just sitting in a local bar all on his own he brings soul and humour to each situation. His style changes from act to act but in a solo set expect to hear tales from the road, soul infused folk songs, and his takes on popular music which are always performed in his unique way. After 10 years of making music he always brings a great energy to the stage so do not miss the opportunity to see him perform with one of his acts or all on his own. You will not regret it.
Here are some links:
Albi & The Wolves, Story: https://www.youtube.com/watch?v=4qPgeq1FPC8
Albi, Fall With You: https://www.youtube.com/watch?v=cWqTc4furlI