A great experience for the whole family.

We open the night with a Ceilidh dance, which is a traditional Scottish or Irish social gathering with Gaelic music and dancing.

The Festival Band will include Russell Gillies, Sophia Bidwell, Tessa White, Simon Uprichard and Alex Bidwell on guitar, accordion, fiddle, bodhran and cello. However don’t be surprised to see other guests artists add their flair into the mix. The caller for the night will be Trevor Robertson, a well established ceilidh caller who will lead us through some cheerful and lively dances.

A fantastic way to warm up the first night of the festival….. and stay on for more dancing with Yurt Party the Balkan gypsy-roots music to follow.

The caller for the night will be Gary Elford. For further information http://www.garyelford.com/home

A fantastic way to warm up the first night of the festival….. and stay on for more dancing with Good Habits the eclectic indie-folk music to follow.

10pm – late.
Formed of Singer-Cellist and Songwriter Bonnie Schwarz & international Klezmer accordionist, Pete Shaw, the band take their recent venture as a duo. Sitting between folk and pop, the eclectic duo presents an upbeat yet intimate sound-world of musical storytelling.

‘An impressive, interactive show’ – The Mancunion

As an award-winning composer and sound designer, Bonnie has worked with Manchester and London’s most established theatres, creating new and innovative sonic experiences.

Pete is an experienced performer who bases his style around many different folk influences; from Irish to Klezmer, Pete has performed around Europe and the United States of America.

A night filled with all-age dance, a great way to start the festival
with positive music and dance vibes. 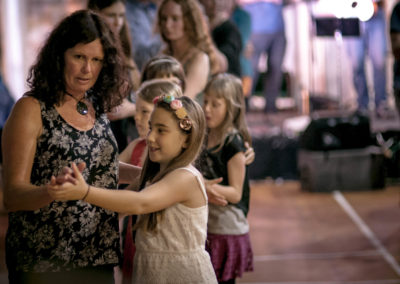 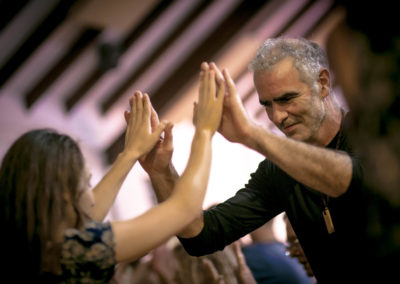 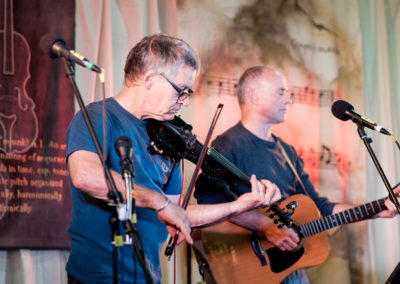 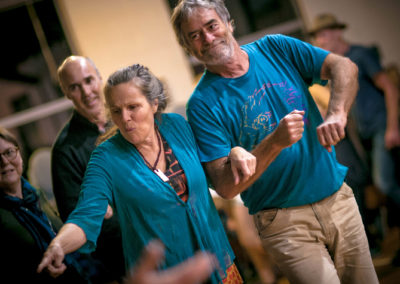 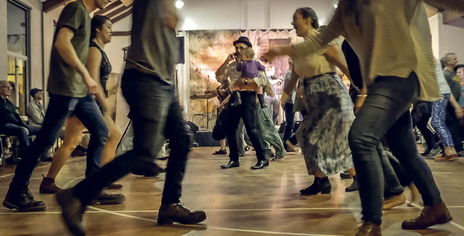 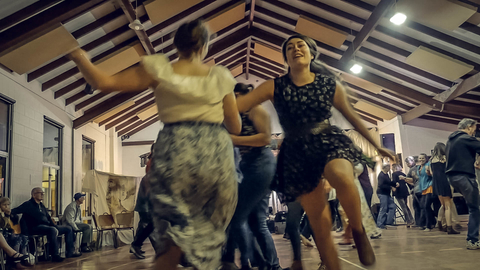 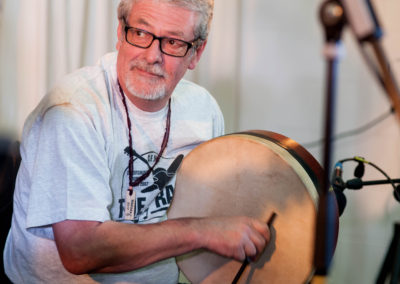 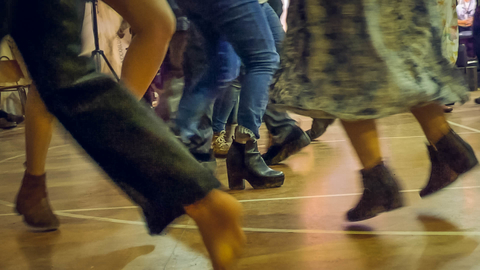